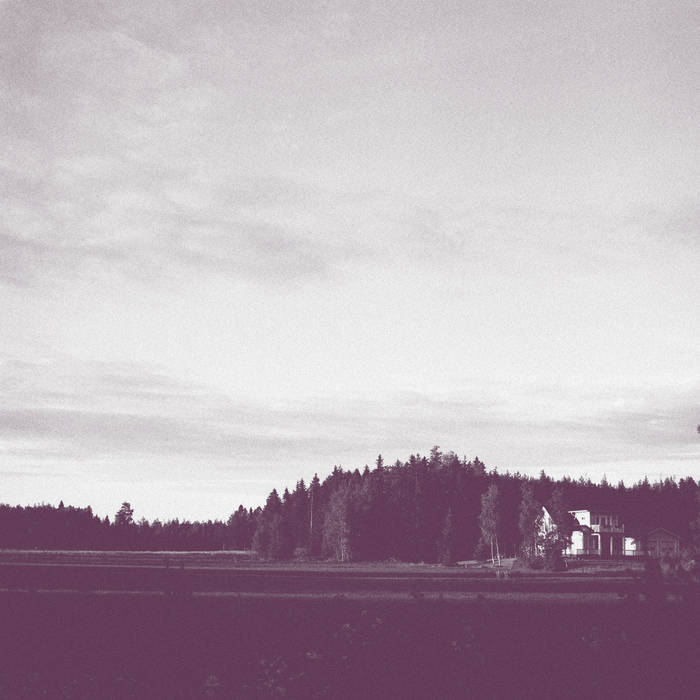 A Note From Todd
Promises are not something I take lightly, yet for some reason I am a little unnerved when they are made to me. It’s not really the promises themselves that concern me, potentially it’s what happens if they are not kept.

Is this the power of the promise? By acknowledging how much they aren’t kept, it makes those that stand time more powerful. And yet by that very nature, the more they are broken, the more I find it hard to believe they can actually be kept. They also can’t be reduced to just the promise that is made, there’s also the potential for that to change the way you interpret the human that makes, or breaks, that promise.

I use to deal in words early on in my practice, but have since opted for silence in many ways. I leave space for my words to have resonances when used in relation to my artistic practice. I try to choose my words carefully, in life and in art, and stand behind the things I say. And words spoken to me I savour, taking delight in their timbres and meanings, or multiple meanings.

This album is a rumination on promises, but specifically those made in regards to love. The first track, ‘Taken’, is directed towards those broken promises, whereby love, feelings, and/or other emotions can feel like they are physically taken from you. By contrast the second track, ‘Given’, is about what it means to continually give love, to keep an important promise.  When recording this album, I had both of these feelings exist simultaneously, and committed to feeling all of the associated intensities. I wouldn’t say it was pleasant, but it was incredibly important. I learnt much about the concept of love, and also, what a promise means to me.   ‘Given’ is dedicated to my son, Atticus Atom.

This album completes a trilogy of albums, starting with ‘Conjectures’, moving into ‘Past Walls and Windows’, and now finishing with ‘You promised’. This collection is now known as The Truths Trilogy, and a limited edition screen print will be released to honour its completion.

Bandcamp Daily  your guide to the world of Bandcamp